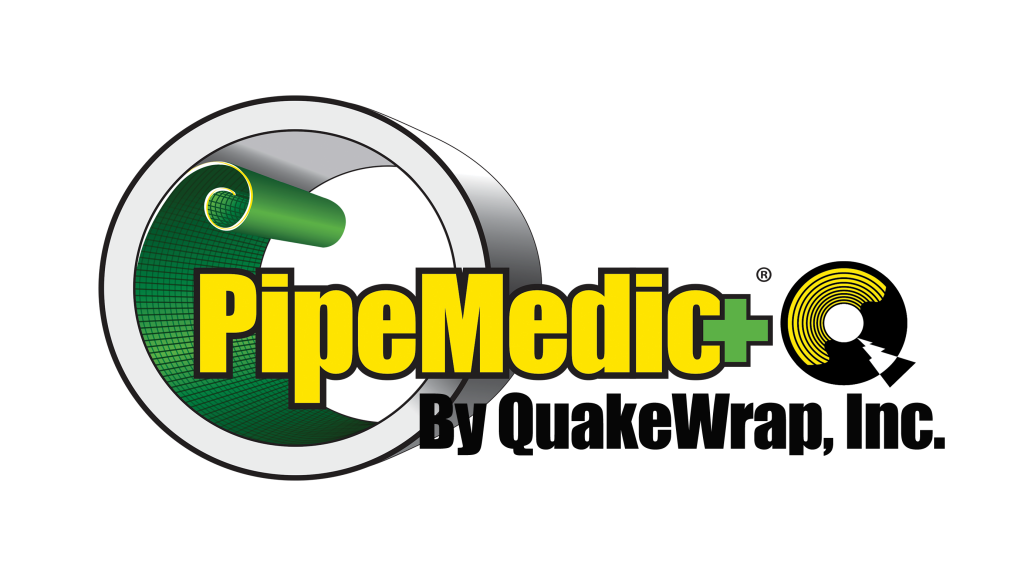 President of QuakeWrap INC. located in Tucson, AZ.Professor Mo, Ehsani is an Emeritus Professor of Civil Engineering at the University of Arizona!Professor Ehsani has been referred to as a true pioneer in the development of structural applications of FRP (Fiber Reinforced Polymer) technology and is an internationally recognized expert for his knowledge on the subject. Prof. Ehsani has received his Bachelors, Masters, and Ph.D. & from the University of Michigan.

The majority of his research has focused on the seismic behaviors of infrastructures, and he has discovered the most innovative approaches to repair and retrofit infrastructures (Houses, Commercial Buildings, Tunnels, Pipes, Pillars, Bridges, Sewage, Gas lines, Pipelines, Water Lines, Telephone poles, Light poles , Communication Towers, Blast Proofing, Strengthening, Reinforcing and Fortifying Virtually any Infrastructure that may be in need of repair! ) with Carbon Fiber Re-Inforced Polymer (CFRP) materials. Prof. Ehsani’s studies has been published in the Earthquake Spectra, ACI, and ASCE Journals. The research and knowledge he provides on the subject enables a very wide scale of applications including the repair of : bridge piles, columns, has earned great respect from the American Society of Civil Engineers (ASCE) as well as the American Concrete Institute (ACI) and was the former director of the ACI’s Arizona branches.

Professor Mo, Ehsani has served as the President of Arizona’s Structural Engineers Association. Prof. Ehsani , is a licensed professional engineer and holds licenses in numerous states spanning the U.S. which include Arizona, California, Florida, Maryland, and New York. Professor Ehsani has been featured on CNN, National Public Radio, the History Channel, and in the Engineering News Record (ENR), who have all recognized him for his incredible knowledge regarding FRP Products, applications, and the most logical approaches to take in order to implement of FRP products into your particular project.